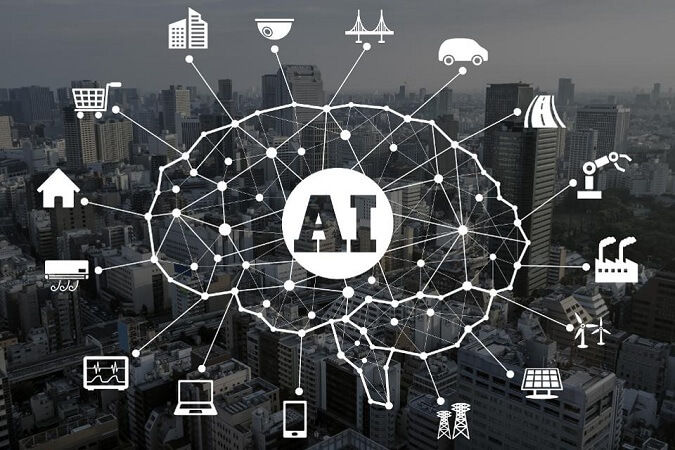 According to them, we are getting closer to incorporate artificial intelligence in real in our daily lives. It will no longer be limited to fiction books and movies only. People would be able to use them in real. Some of the daily life chores which would be affected by AI in the future are

Automated transport is the most normal artificial intelligence to be seen commonly in daily lives in the future. There are already some self-driving cars on the roads seen, but right now they are not as perfect and require a human behind the wheel to supervise. The technology needs a lot of improvement and public acceptance for the people to accept such an advanced form of technology.

There are a lot of constraints faced by humans by merely being a human. Cyborg technology will help human beings fight their limitations of body and mind. It is a type of augmented reality through which computers could be able to work installed with the human body. Most of the benefits availed by cyborg technology would be for convenience; however, the rest of them would be better practical reasons. For example, people with amputated limbs would be able to use cyborg technology through which the brain would directly signal their robotic legs. It would be easier to operate that way and more convenient too for people with such problems.

Robots would take over the dangerous jobs and protect thousands of lives. Currently, robots have started taking over the position of bomb diffusion, but it is said that those are not complete robots and instead drones operated by human beings. However, in the future, AI would be able to produce robots for the process of bomb diffusion and save the lives of thousands of people. Similarly, a lot of other jobs like coal mining and electricity repairing could be done with AI as well to save the lives of human beings.

Machines can store so much more data than the human mind. Due to its excellent information storage power, it can save a vast number of statistics and past climatic issues to predict future problems. AI might also be able to develop trends to overcome climatic changes and make the environment a bit better as compared to now. Climate change is one of the significant challenges faced by human beings living on the planet, and artificial intelligence would be able to resolve it.

In the modern world, robots will replace the needs of human beings of having a true friend. If you do not have any friends, worry not as robots will be your friends and will provide you with companionship. Robots, however, do not have any emotions and feelings and therefore would help better in practical issues like assignment help online. The scientist is trying to make bots in a better and more advanced version; one who can read a human being’s nature and get emotions similar to them.

AI and robots would be able to provide enhanced and more appropriate care to people of different ages. For instance, AI would be able to help students by giving assignment writing service the UK for releasing their academic stress. Similarly, older adults will be able to receive better and enhanced care for medical as well as daily physical help. They would not require a human to assist them 24/7 which would make them more comfortable around.

Technology is the latest advancement in the postmodern age, and artificial intelligence would be able to help a lot of people in the future. In the upcoming future, there are some daily life activities in which the AI would be seen around commonly helping human being with their chores.